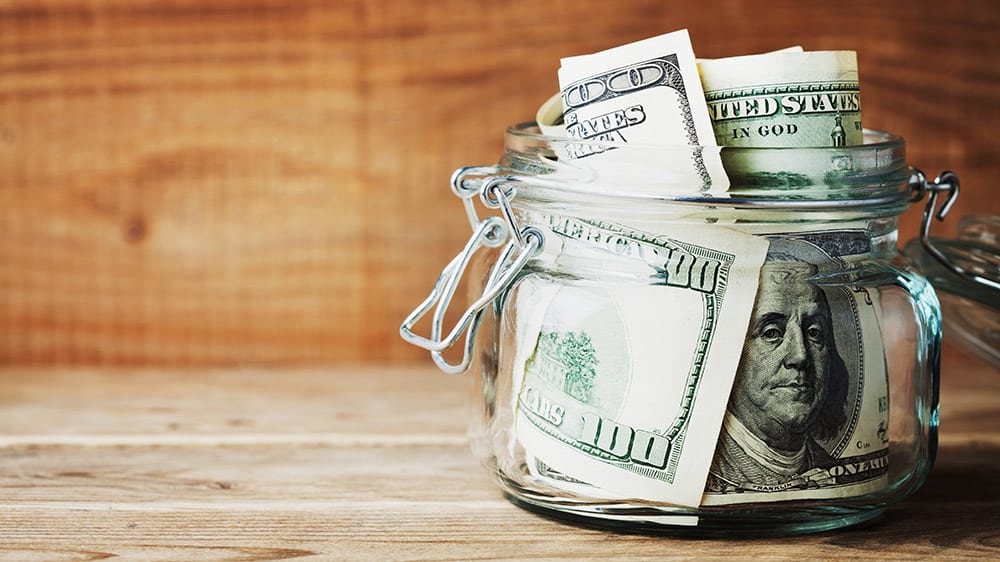 On February 9th of 2018 the U.S. geothermal heat pump industry finally received the news it had been waiting for since an eleventh-hour decision left them hanging back in 2016.

So, what does this all mean for building owners considering a geothermal heat pump system?

Your client is considering a geothermal heat pump system for his/her 100,000 SF building. Assuming an installed cost of $25/SF, the geothermal heat pumps system was quoted at $2.5 million. With the Section 179 deduction, we estimate your client’s first year write off would be $1 million netting a total tax reduction of $875,000. Also new for 2018, the Bonus Depreciation Deduction is 100% and, in this case, would equal the remaining value of the system, or $1.5 million. On top of this, your client would now be eligible for the Federal Tax Credit which equates to 10% of the total installed cost, or $250,000. After taxes and tax credits, the geothermal heat pump system now only costs your client $1,375,000 – effectively reducing the installed cost to around $14/SF!*

The Geothermal® Exchange Organization (GEO) and its allies have been working diligently since 2016 to regain parity with the solar industry through bills in both the House and Senate.

GEO’s campaign to regain tax parity included several Executive-Fly-Ins to Washington DC in 2017, plus GEO Board Members, staff and industry volunteers making hundreds of visits to House and Senate legislative offices. Grassroots efforts by GEO members and supporters included job site visits set up for key legislators to show firsthand the value of GSHPs and plead the industry’s case for parity with solar. CLICK HERE to read GEO’s official release. 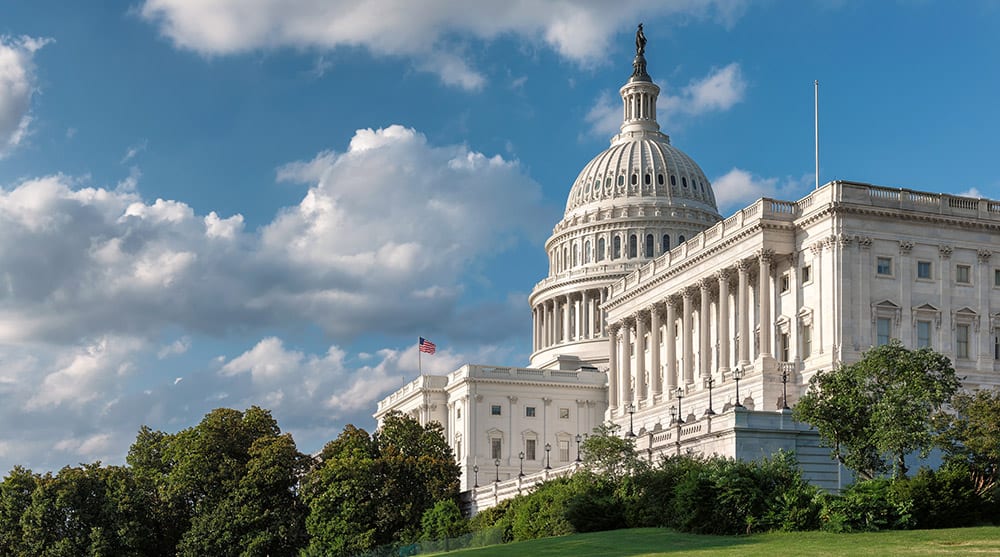 If you’re tax savvy, you also know about the Easter egg that was hidden in the Tax Cuts and Jobs Act that President Trump signed on December 22, 2017. Changes to Section 179 of the tax code now allow HVAC equipment purchases up to $2.5 million, with a $1 million deduction limit. Prior to the change, HVAC equipment was considered a capital improvement to the building and excluded from the Section 179 deduction. This meant it had to be depreciated over 39-years.

*The above example is for estimation purposes. Always consult a professional regarding tax deductions and any legal matters.