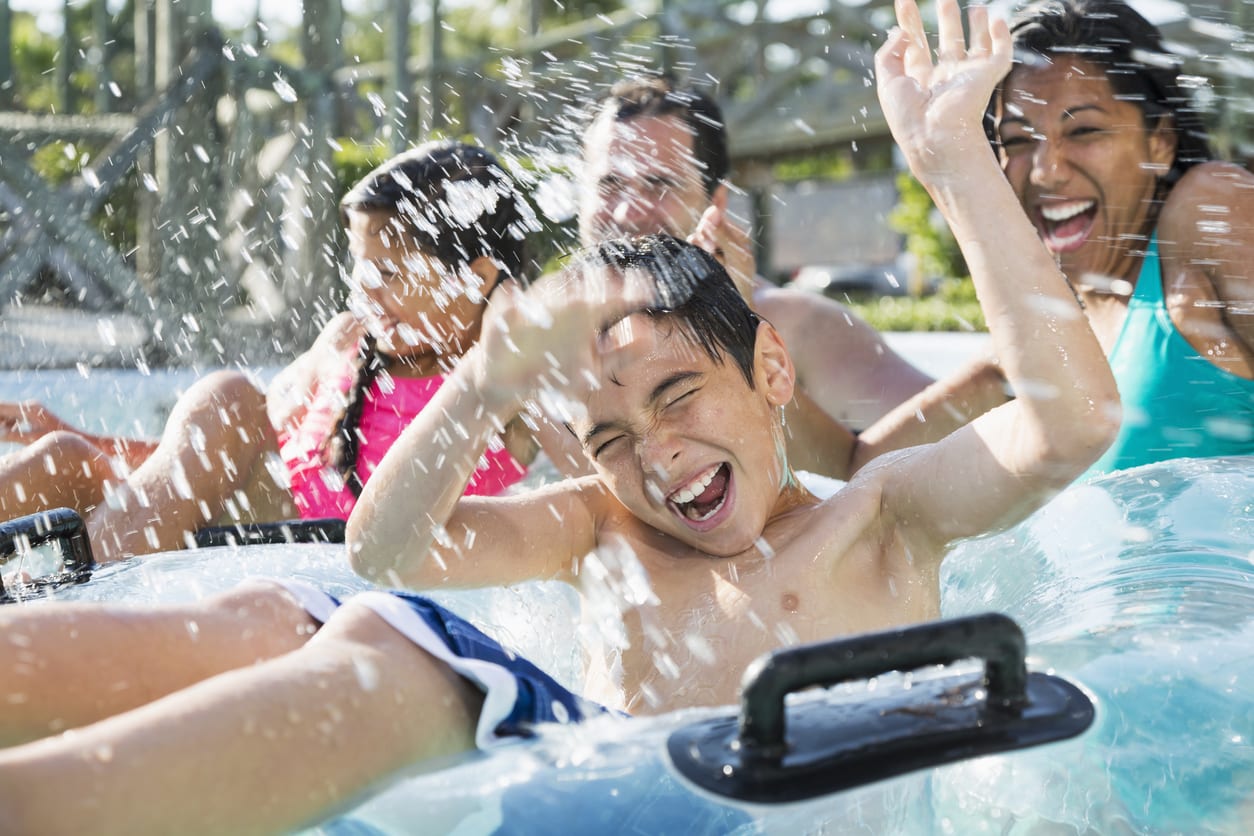 Disney and The Evil Legionella

Disneyland and their cooling towers have got in a bit of hot water.

Increased cases of legionella were found in the region and local businesses were tipped off by the center for health. Disney, probably thinking they were in the clear took it upon themselves to do bacteria testing. The results are not what you would expect …

Positive. Water-borne bacteria and biofilm have built an apartment complex inside their piping network.

Could Disney really have done anything proactively to avoid Legionella AND legal troubles IF someone had contracted Legionella at Disneyland from a fountain, hot tub or cooling tower?

Actually yes. Let’s go back in time, shall we?

In 2011, the Aria Resort and Casino on the Las Vegas Strip faced a very similar situation. They fell victim to a dreaded Legionella outbreak. The last thing the maintenance staff wants to hear. Four guests were exposed between June 21 and July 4.

What Aria probably did differently (In our opinion) than Disney was playing offense from the get-go. The Aria Resort had previously done a thorough risk assessment, put together outbreak action plans, and added proper secondary disinfection to their systems.

When the victims sued the resort, It was proven in court that Aria had everything in their power to mitigate any legionella outbreaks, and no punitive damages were awarded.

Fast-forward back to today, and an opinion can be formed that Disney had not been completely proactive in their water treatment approach.

Assuming they will be doing more frequent testing, they may have some big hurdles to overcome.

Proper water disinfection cannot be treated as a commodity any longer. In fact, the CDC has just mandated that ALL healthcare facilities complete a legionella risk assessments or they will be subject to devastating fines.

In our opinion – Disney’s should do a complete risk assessment of their domestic and process water systems. At a high level it looks like this:

Just like what happened with Disney, chances are that you already have increased levels of Legionella in your system and you are not even aware of.

Disney can take several steps to maximize their fight against Legionella if they haven’t done so already:

Tomorrow we’ll take an in-depth look at cost-effective solutions to stop Legionella in its tracks.

10X YOUR WATER SAFETY AND CONSERVATION

Sign up FREE for useful suggestions from WET you can put in place today to start saving money and stop bacteria in its tracks.