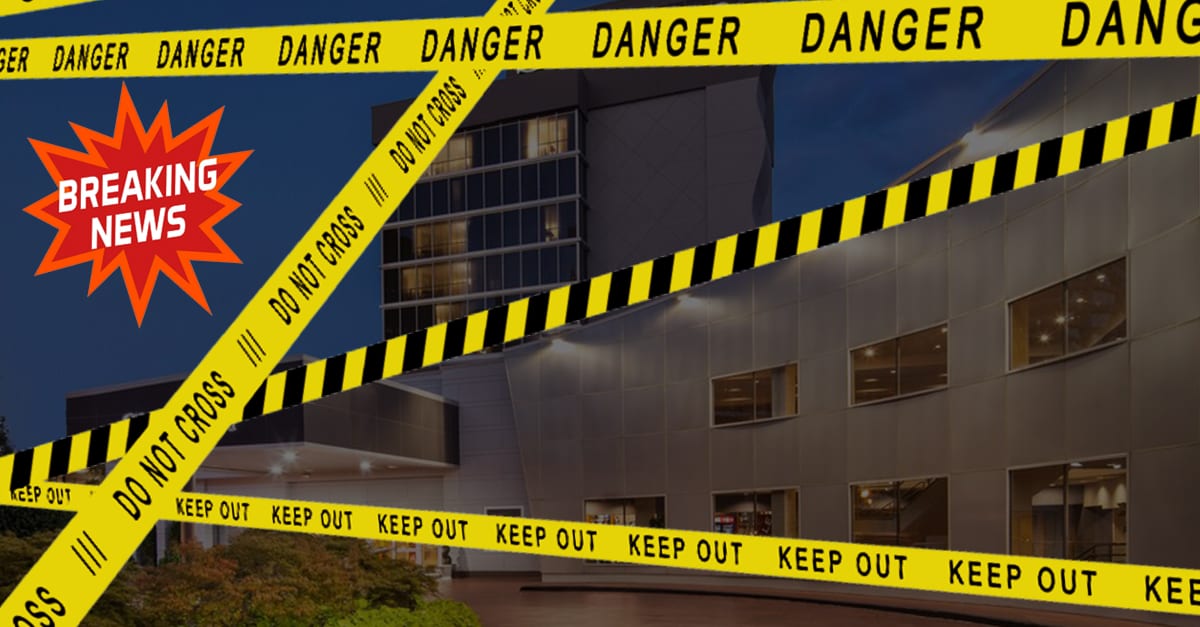 Invisible to the naked eye, Legionella outbreaks can cause uncalculated losses.

At the beginning of August, a prominent hotel in Atlanta was hit hard by the death of a guest who had been diagnosed with Legionnaires’ disease right after their stay.

In addition, 11 other guests were also diagnosed with the disease, and more than 60 other guests presented similar symptoms.

Legionnaires’ disease infects between 10,000 to 18,000 people in the United States each year, and unfortunately, not all cases are reported to the health authorities. The U.S. Centers for Disease Control estimates that the number of people with Legionnaires’ disease grew four times from 2000 to 2014. 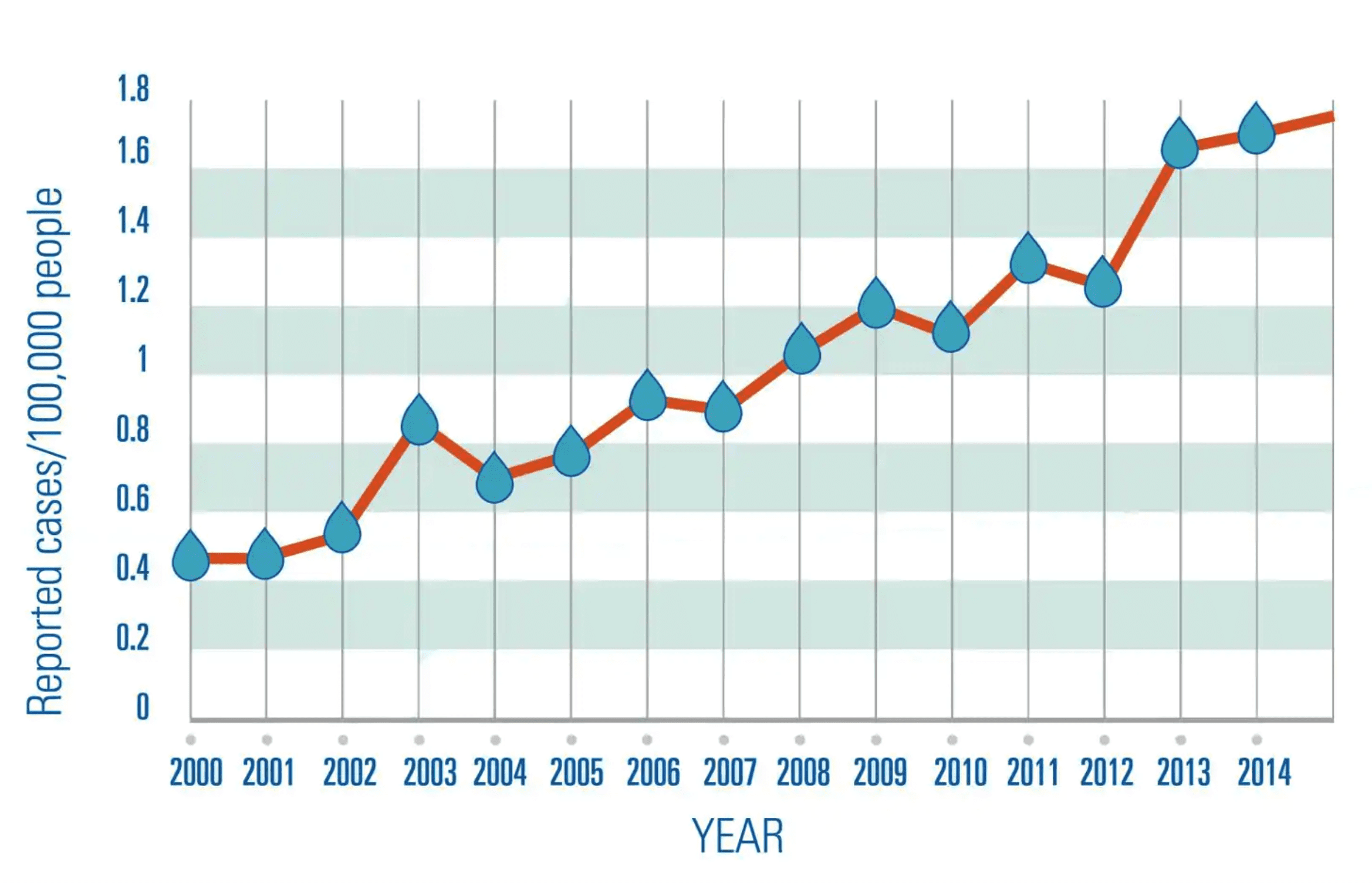 As recommended in the middle of a crisis, the hotel voluntarily closed its doors and hired outside professionals to investigate the possible sources for the tragedy.

The investigation was a meticulous and long process that included testing levels of Legionella in showerheads, faucets, hot tubs, decorative fountains, cooling towers, and plumbing systems in large buildings. 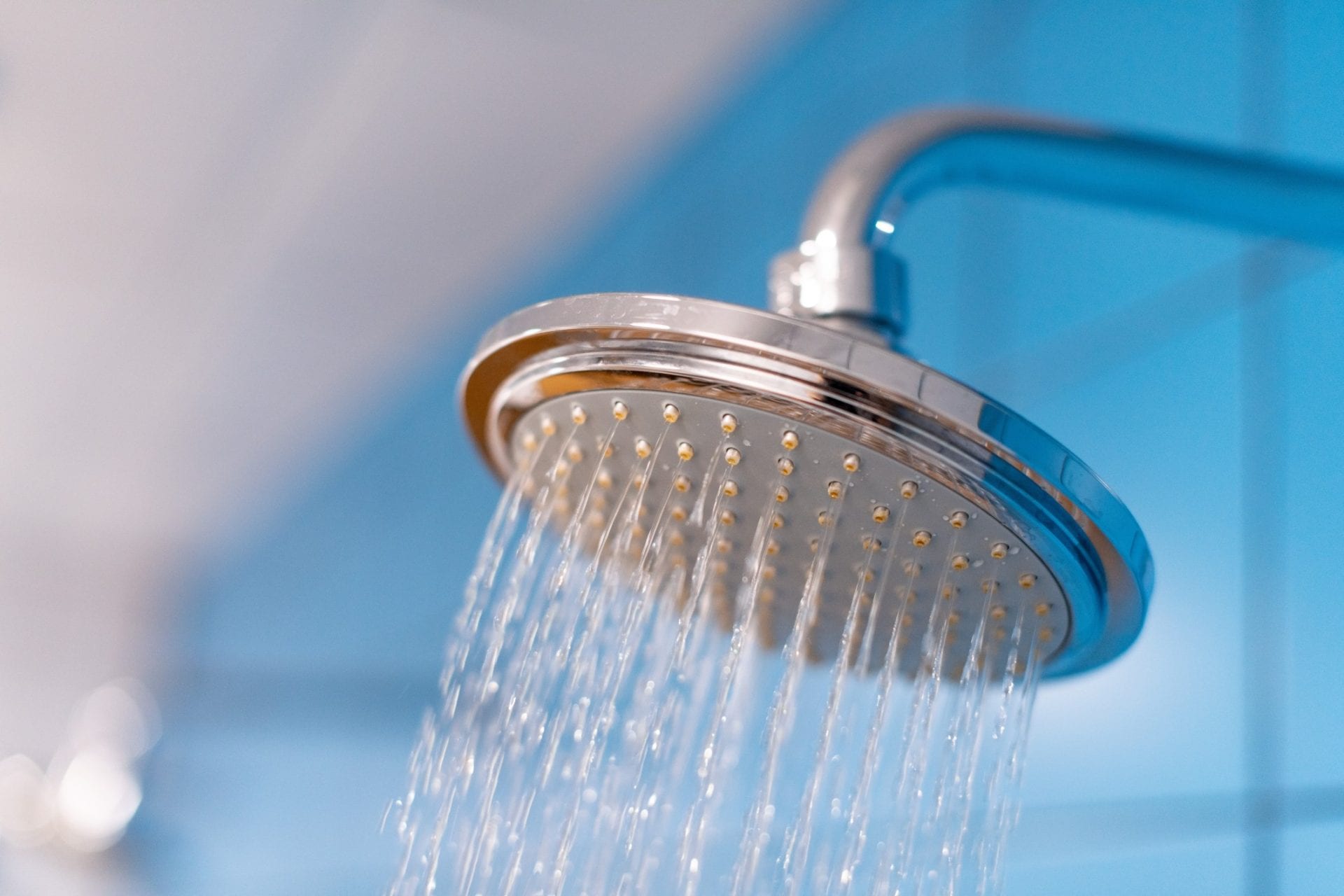 In an attempt to solve the issue, the hotel had to clean their heating and cooling equipment, cancel reservations, and now faces a lawsuit for “negligence in the operation and maintenance of the water systems”.

Here are some of the takeaways from what happened in Atlanta:

1) Legionella is always waiting for an opportunity to spread  – don’t give it the opportunity!

Legionella bacteria are naturally found in the environment and don’t offer risk if contained at a safe level. However, it can become a health concern when it grows and spreads in human-made building water systems.

How to address Legionella Growth and Spread?

You chose and trust their service for a reason: they know better.  You may think that your water system needs to be inspected once or twice a year, but your water treatment provider knows exactly how to achieve the best results.

Although some people are more at risk than others – children and elderly, for instance – Legionella is not picky. It will attack everyone that crosses their path.

That wouldn’t be a problem if it wasn’t so dangerous, but Legionnaires’ disease can result in a severe form of pneumonia that causes lung inflammation. When you don’t treat the water in your facility properly, you’re not putting occupants’ comfort at risk; you are actually risking yours and others people’s lives. 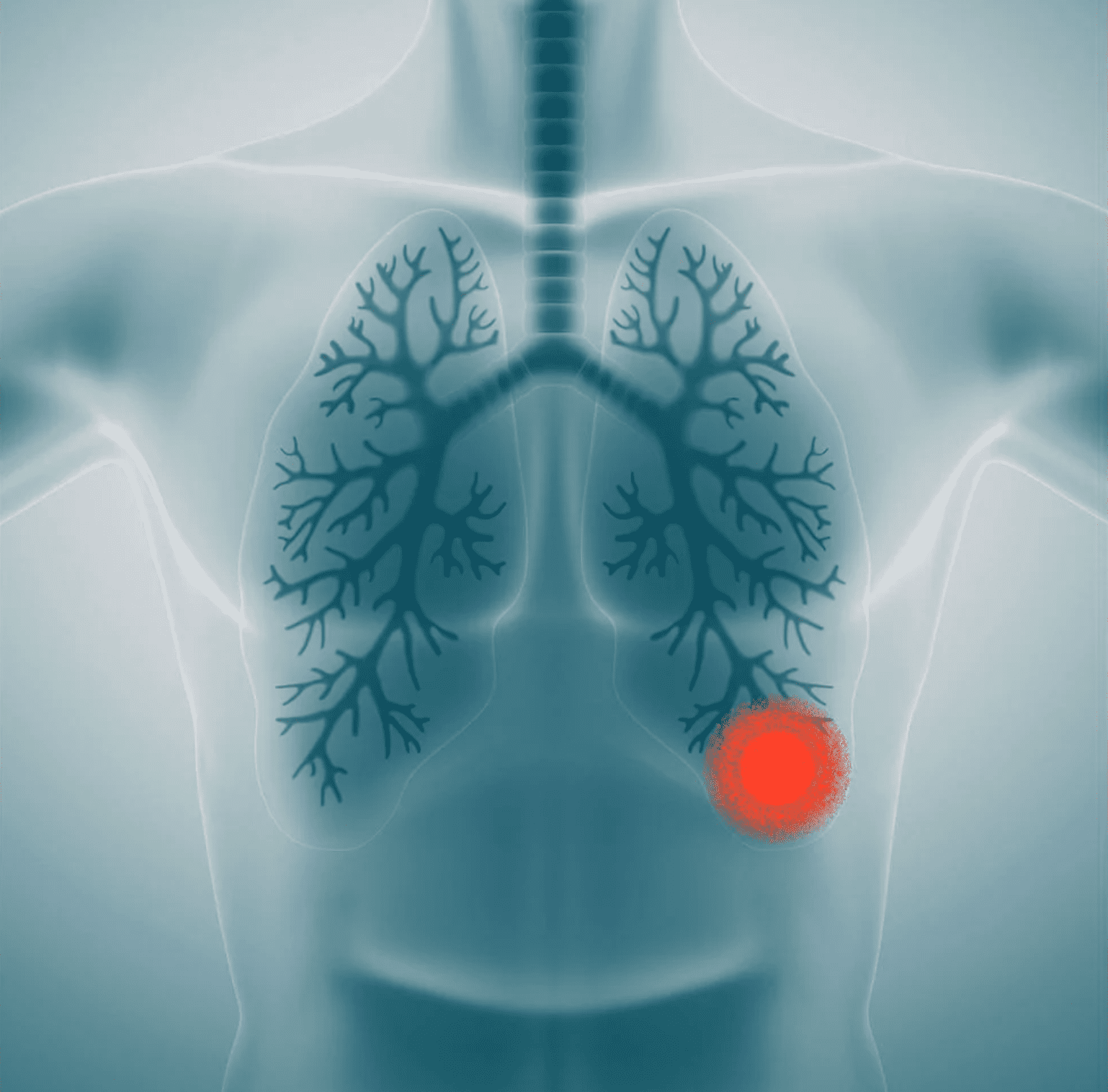 4) Negligence is against the law and can cost you

Legionella is so serious under the eyes of the Department of Health & Human Services that the CMS released a mandate in 2017 requiring healthcare facilities to reduce Legionella risk in water systems to prevent outbreaks.

Healthcare facilities are expected to comply with the CMS requirement and to implement a water management program that considers the ASHRAE industry standard and the CDC toolkit.

5) It can hurt your image badly

Let’s take the Atlanta hotel as an example. The hotel has 700+ rooms and is one of the main five host hotels for Atlanta visitors due to its reputation. Even though the hotel proactively worked on solving the situation and maintaining an open channel of communication with media and guests, fear is already instilled.

Why would they stay at the hotel with contaminated water if they can stay at another one a couple of blocks away? How will they be SURE that the level of legionella is now reduced? How will they feel comfortable with taking showers, going to the sauna, entering the pool, etc.? This whole situation left a stain that will most likely affect occupancy for a long period.

6) Legionella outbreaks are hard to contain

Luckily one person cannot pass the disease to another, but it is hard to contain vapor and microdroplets of water from people when water is one of the most essential needs people have or when they are on vacation at a hotel. In addition, Legionella is invisible, and it is hard to fight against an invisible and sneaky enemy. You have to be extremely diligent about it, and make water treatment a priority.

Simply put, this should be more than enough for you to take action and voluntarily implement an effective water management program.

Unfortunately, many building owners do not set up a water treatment plan prior to being inspected and fined, and some healthcare facilities largely ignore the CMS Legionella requirement until Joint Commissions began issuing citations for inadequate (or non-existent) WMPs.